Coincidence And Synchronicity: Are They The Hand Of God? 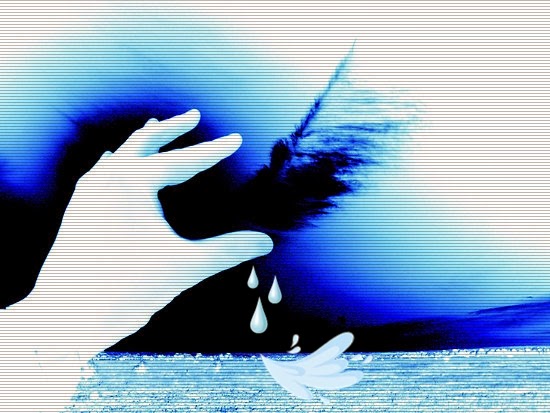 Coincidence isn't chance or good fortune, say Pastors Mark & Sandy Tibey, such happenings, they claim, are the hand of God. Here's their story.


"Just this last week my wife and I were driving back from spending a few days in Bar Harbor. As we were passing a woman who was driving on the shoulder of the highway we both noticed that flames were shooting out the left rear of her car, and that within seconds the car could explode.

We raced to get in front of her and pulled over. Getting out of our car, I ran over to her to get her out of the car immediately. (I was a little concerned that she might have thought I was out to hurt her because she was totally unaware of the fire.)

She got out and I hurriedly put her into our back seat and drove down about another 150 feet, when an off duty Sheriff also pulls over and radios for a fire truck. All this happened within three minutes! By the time the fire truck arrived the car was engulfed in flames and everything appeared to be lost including her purse, pocket book with credit cards and about $500 in cash earnings.

As I am witnessing this I recognize the hand of God. How many times, when you have gotten beyond your control, do two pastors and a sheriff pop out of nowhere to console you? (Most of the time it's a stranger and even though they may not know God, God knows them). If that were not enough the purse was now charred beyond recognition but her pocket book, credit cards and cash were untouched by the flames!

Jesus is indeed risen from the dead and able to help us even when we don't call out for him."