D'Artagnan And The Violinist's Castle Coincidence 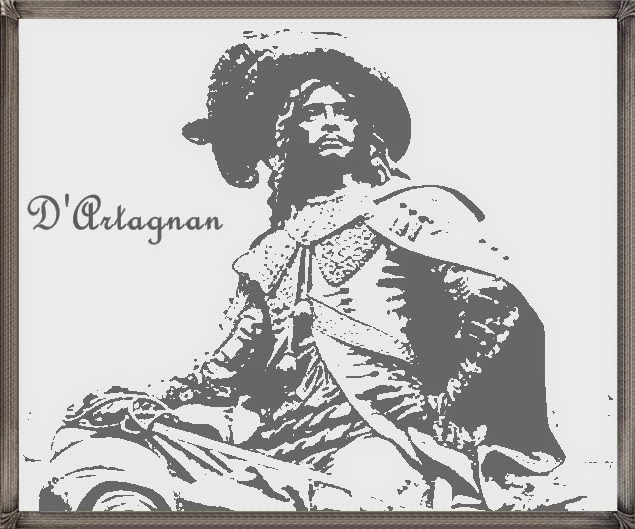 I was reading something about André Rieu, the Dutch violinist and conductor famed for his schmaltzy playing of Johann Strauss Austrian waltzes, and I came across a coincidence. 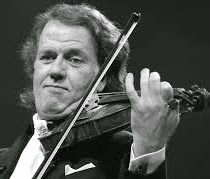 Okay, not everyone considers his music as schmaltzy but, either way, I'm sure he isn't too bothered by what others think, as his music and concerts are mighty profitable. Almost makes me wish I could play the violin.

Eight years ago he was 35 million euros in debt, That would have bothered me somewhat, but his next world tour paid off his debt and still gave him a profit of 20 million euros!

He has so much money he decided to buy a castle: the Castle De Torentjes in Maastricht. This dates back to 1452 and it was in the castle's kitchen that the musketeer and swordsman D'Artagnan ate his final breakfast before being killed by a musket ball in his throat at the Siege of Maastricht in 1673.

Now comes the coincidence! As Rieu explains, "It's a coincidence because they are making a children's movie about D'Artagnan and I'm going to compose the music for it. What a crazy world."

Other Recent Posts:
Time Travel Author And The Quaker Same Name Coincidence
The Mystery Of Sir Arthur Conan Doyle's Message From Beyond The Grave
The Weird Case Of The Volcano Which Popped Up From A Corn Field