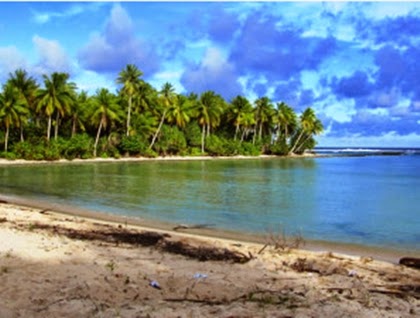 There's a belief, in what was once called the Gilbert Islands, that on death the spirit would have to proceed to the Place of Dread on the island of Makin-Meang. This was seen as a sort of half-way house or stopping point before the dead could continue to paradise.

While at the Place of Dread the spirit had to be careful to avoid Nakaa, the Watcher at the Gate, who would try to strangle the spirit in his net. Not a very pleasant introduction to life after death.

Now you might say this is a load of mumbo jumbo, but Arthur Grimble, who wrote the Pattern of Islands, may disagree.

Grimble, while on Makin-Meang, persuaded a local man to take him to the Place of Dread. He got to there safely, but on his way back got separated from his guide and saw a man approaching.


"Across the arc of a curving beach I saw him appear round a point. I could follow every yard of his course as he came nearer. My eyes never left him .. He walked with a strong limp ... He was a stocky, grizzled man of about fifty, clad rather ceremoniously in a fine mat belted about his middle ... I noticed that his left cheek was scored by a scar from jawbone to temple, and that his limp came from a twisted left foot and ankle, I can see the man still in memory ... He totally ignored the greeting I gave him. He did not even turn his eyes towards me. He went by as if I didn't exist." 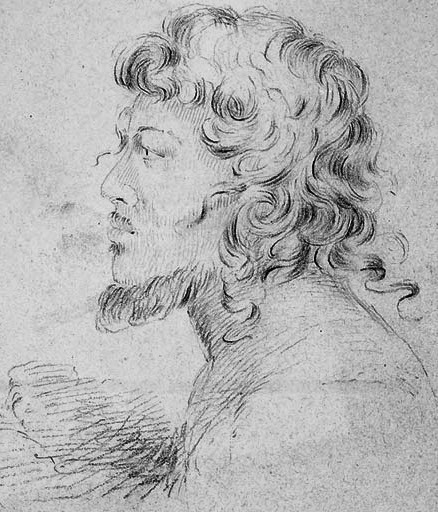 Grimble caught up with his guide and asked who the man was that he had just seen. The man went into hysterics and rushed on ahead with Grimble in his trail.

After investigation it was discovered who the mysterious man was. His name was Na Biria and he had died at about the same time that Grimble had seen him. In other words it was a dead man walking.

Na Biria's body was laid out in a nearby hut where rituals were being carried out to prevent the Watcher of the Gate from catching him.

So how could Grimble have seen a dead man. Author Colin Wilson has a theory:


"The dying man believed in it [the Place of Dread and the Watcher at the Gate] which was enough to project his 'phantasm' along the road north. It seems probable that he was still alive when Grimble saw him limping past, and that his thoughts projected his image. Everyone in the Islands believed that spirits had to enter paradise via the Place of Dread, and this was enough to produce the 'phantasm'.

It's an interesting theory and it's possible to enlarge on this.

On approaching death, do we see or visualise what we expect to see - i.e. our idea of Heaven? This would explain why near death experiences (NDE) are often varied. The person concerned experiences what he or she believes they will see when they die.

Perhaps initially we view our own idea of Heaven and see who we expect to see.

Other Recent Posts:
It Was As If A Greek Goddess Had Saved Her From Drowning
Time Travel Author And The Quaker Same Name Coincidence
Robin Hood And The Information Angel