Vintage Photos Taken From My Google Plus Page - 9 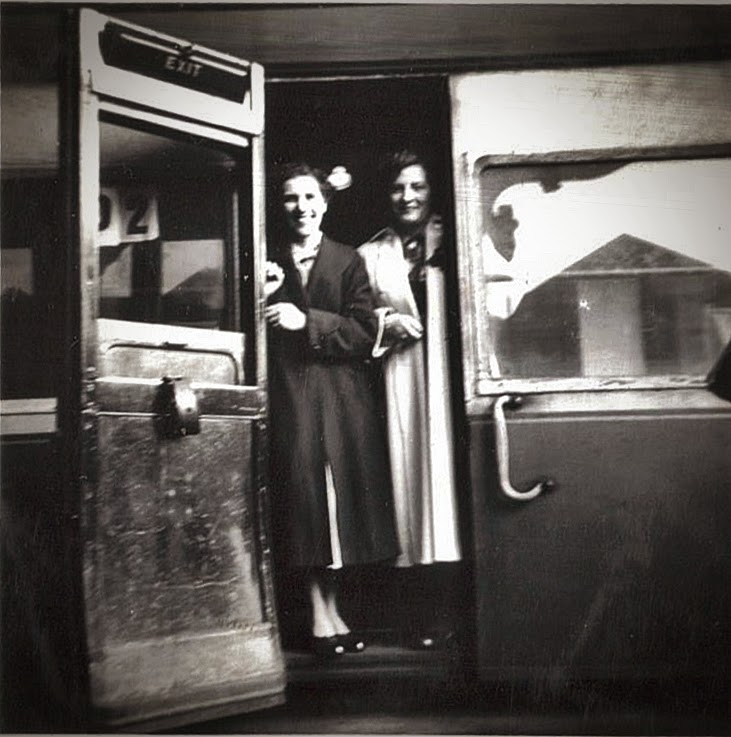 More vintage stuff today - though the picture below isn't vintage just the keys. First though the photo above. It's from my parent's albums from 1955 - two of my aunts going off on holiday by steam train. 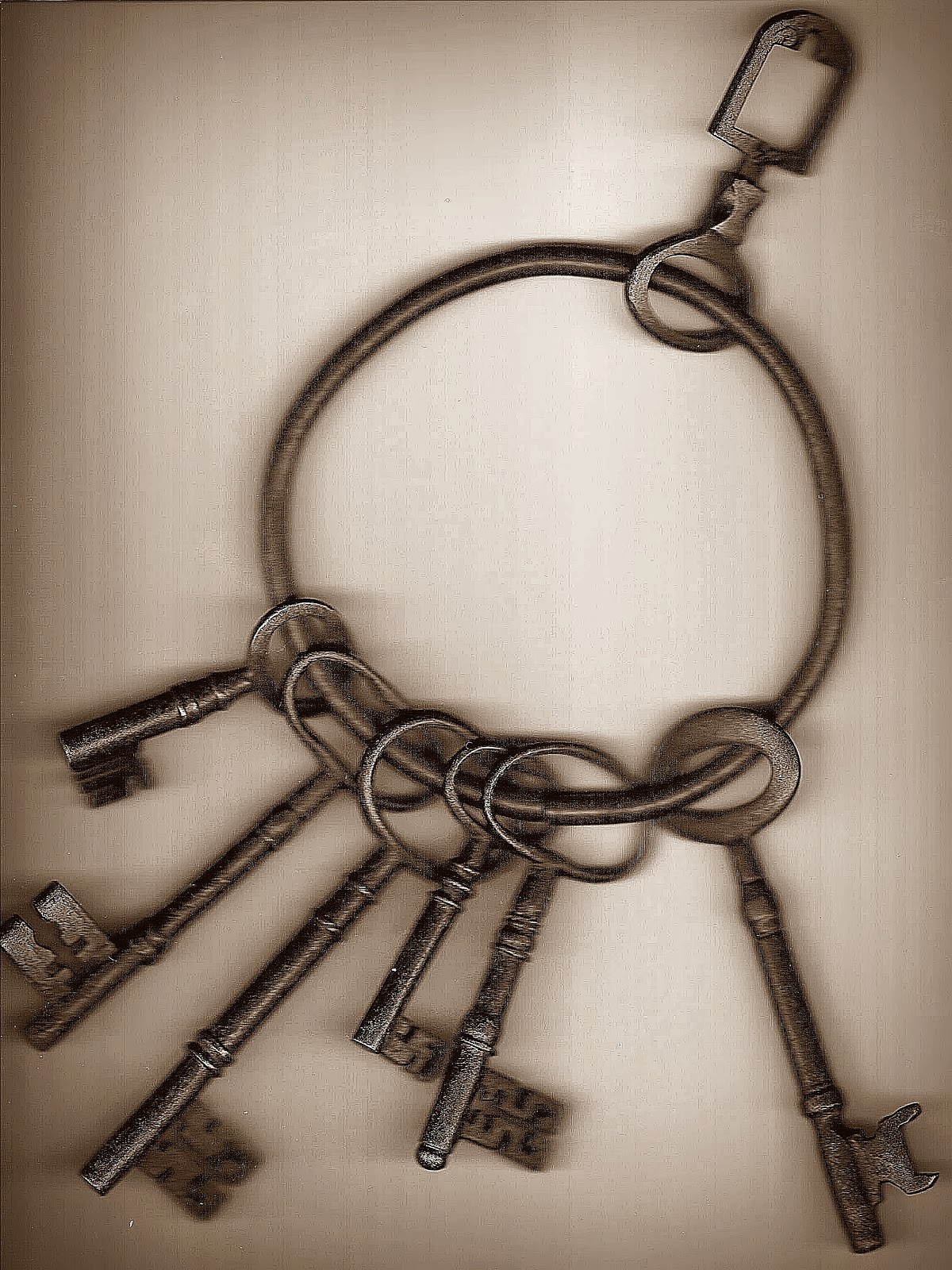 As for the keys, I like to think the keys are to my castle... or maybe from the old local jail. But I actually bought them - as seen in the picture - about 10 years ago from a farmer at a car boot sale. He was clearing out a barn and selling the saleable bits he had found. They cost me 50 pence! A bargain. I don't know where they originated but they are old - though the key on the right looks to be newer in style. They now 'live' on my hearth at home.﻿

And below a vintage advertisement from the 1920s for Ideal Classic Warming - radiators. Quite a naughty ad for that period. 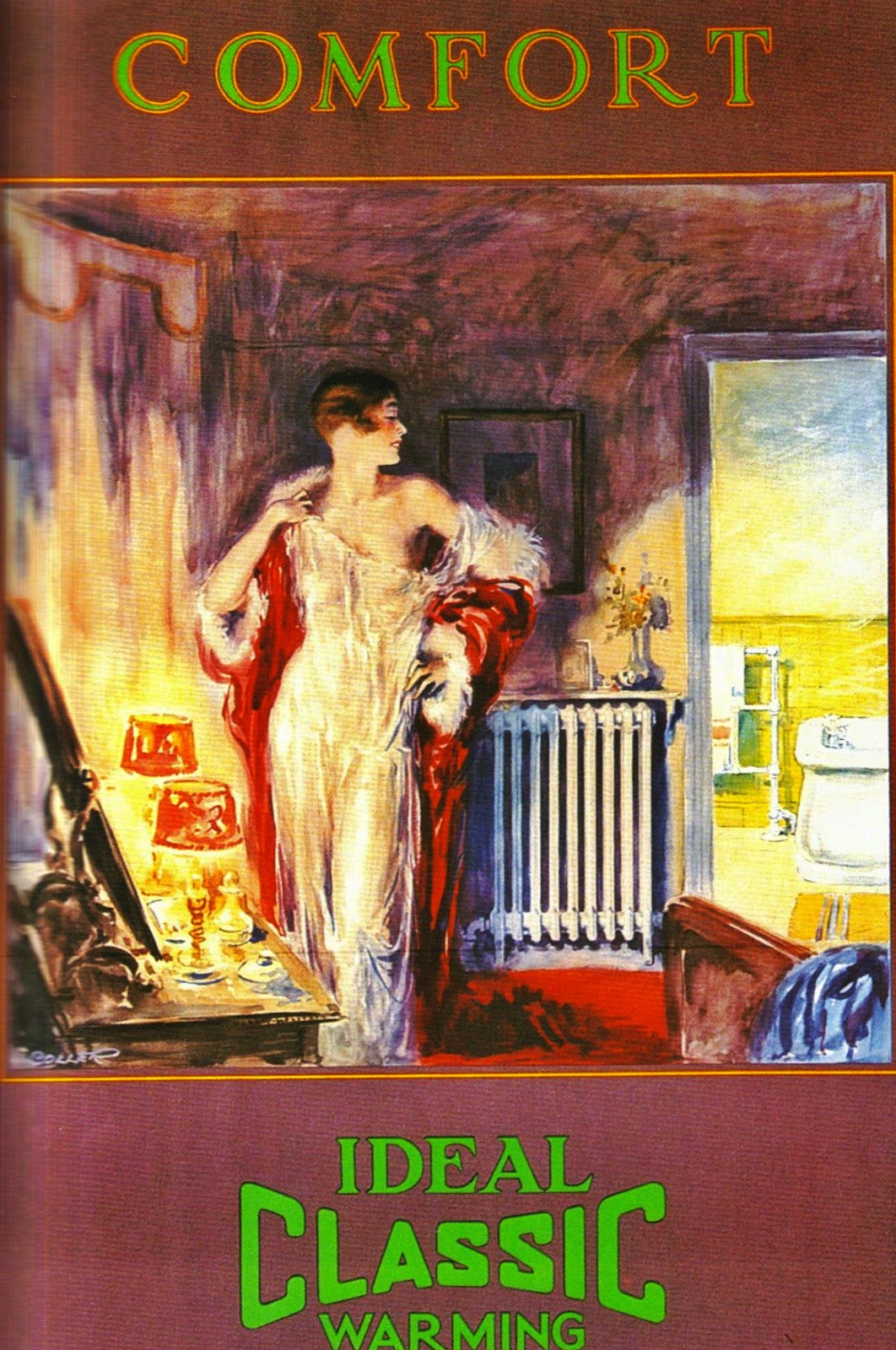 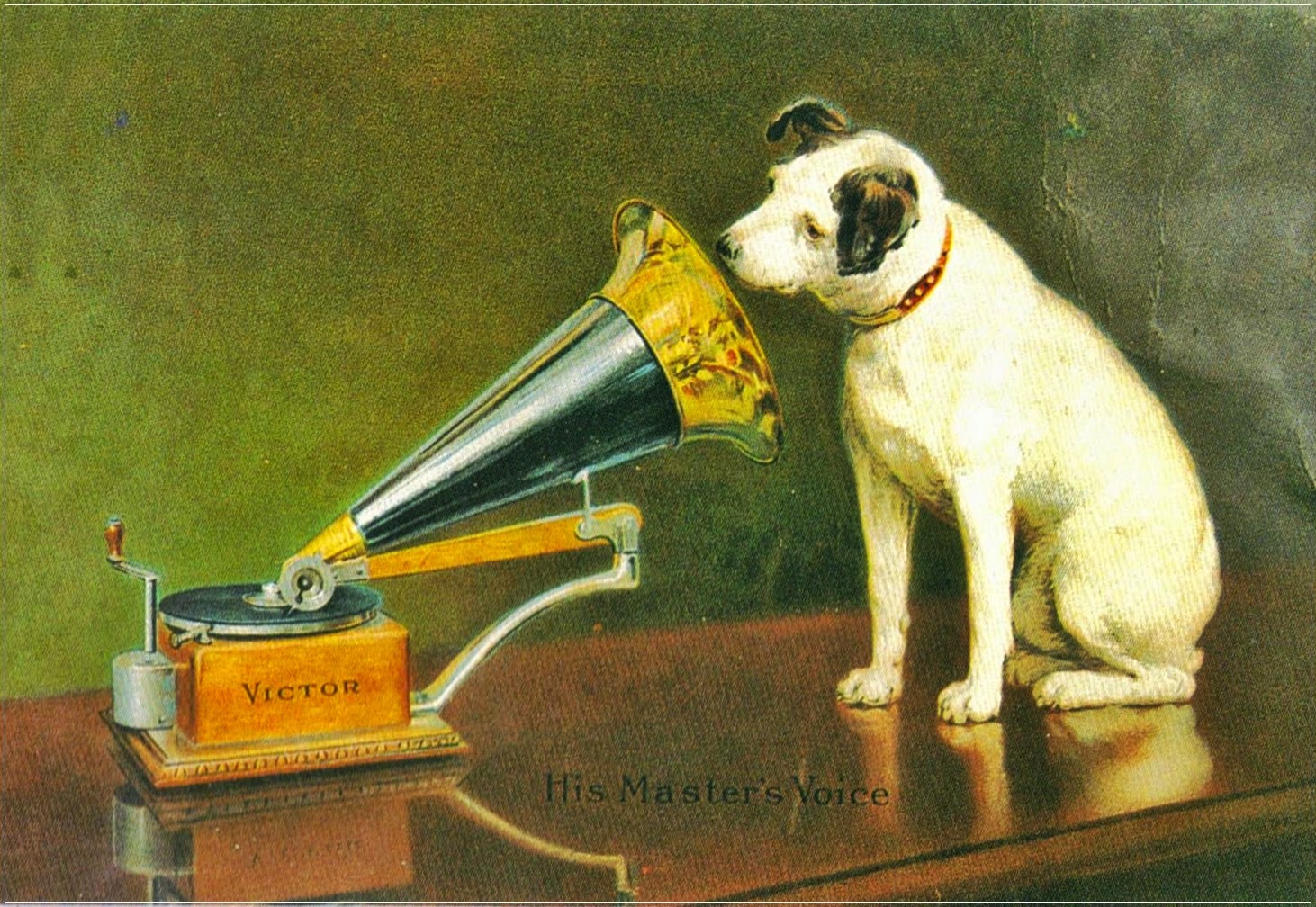 The painting  above is by Francis Barraud of the dog Nipper listening to a cylinder phonograph. It's called: His Masters Voice.

Below is the launch of the Bergensfjord in 1955 from the Wallsend shipyard Swan Hunter. Sadly ship building has now ceased in that area. It's interesting in the photo to see the men watching the launch high up on the girders. There weren't quite so many Health & Safety regulations back then! 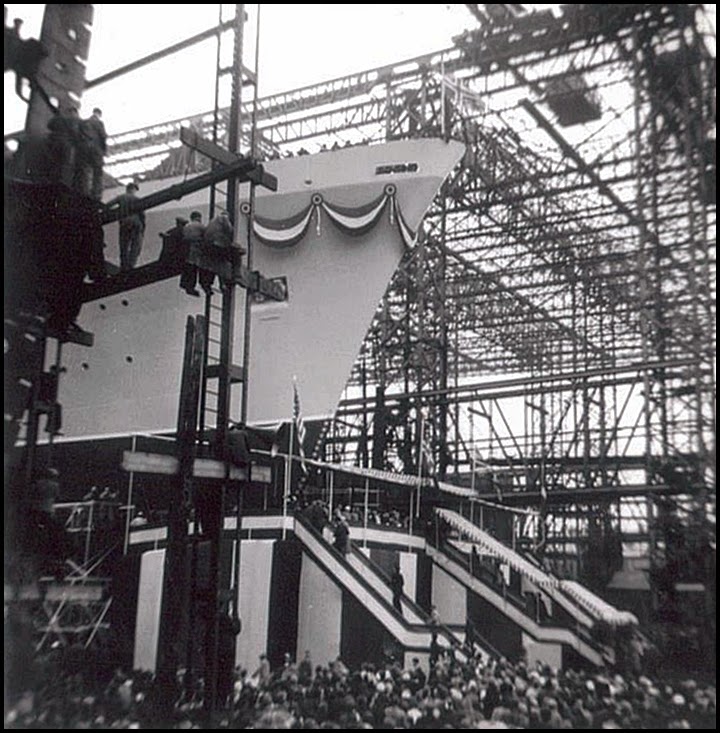 These vintage photos are taken from my Google+ Page.