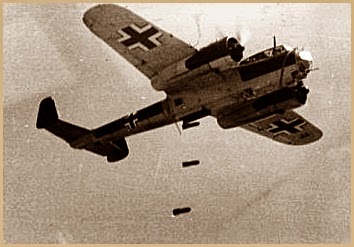 I was looking through some archives and came across what was described as a Remarkable Coincidence in The Age, Dec 7, 1940:

A bomb from an early morning raider fell in the same garden at Dover as that in which the first enemy bomb ever dropped in England landed on Christmas eve 1914.

The 1914 bomb which was only a ten-pounder, was thrown over the side of the German plane and blew a gardener out of the branches of a tree which he had been pruning. He wasn't hurt.

The 1940 bomb fell, also in December, within a few feet of the same spot in the same garden, causing no casualties.

In the same archive I also read the following snippet. Nothing really to do with coincidence or synchronicity but it amused me. 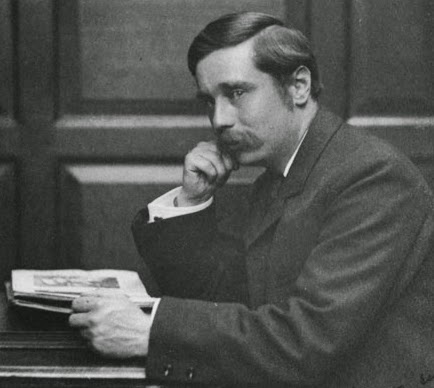 Mr H.G Wells, who is regarded as one of the brainiest men of the present generation, has a small head.

He said recently, "My head is small - I can cheer up nearly everyone of my friends by just changing hats; the borrowed brim comes down upon my ears and spreads them wide."

The famous French author Anatole France, who died in 1923, at the age of 81, was a man of fairly robust figure, but his brain weighed considerably less than that of the average French man. When his brain was examined after death, it weighed 1017 grammes, whereas the brain of an average French man weighs 1409 grammes.