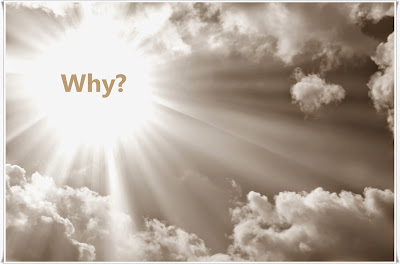 Sometimes coincidences or synchronicity make you scratch your head and wonder 'why' something or other happened. This is one such true example.

George Michael Graham, 20, of Brisbane, Australia was killed as the motor cycle he was riding crashed into a pole. His 14 year old sister, riding pillion, also died.

Five months after the fatal accident Gloria was travelling on the back of a motor cycle, driven by her brother-in-law, Kevin Holcroft. The machine suddenly skidded on loose gravel and they crashed into a pole - the very same pole that her husband had fatally crashed into.

Kevin Holcroft died from his injuries and Gloria required two emergency operations to save her life.

Other Recent Posts:
The Wall Opened Up And She Saw Her Dead Mother
The Shadow Men Stalking Our World
Penpals Met By Concidence After 50 Years