Is A God Pulling The Strings Of Coincidence? 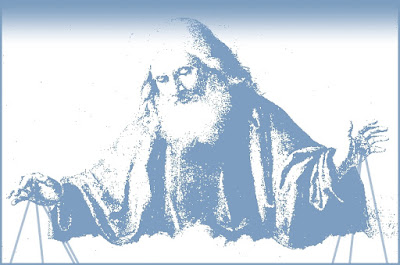 There are numerous opinions as to what coincidence or synchronicity really is. Today we look at the religious stance as to why they come about. The following is by Robert Schuller.


I met my travel agent and made plans for a world tour. At the same time another minister 2,000 miles away from my home made plans to take the same trip.

Neither of us knew at the time we would be travelling together. And by pure "coincidence" we were joined in a journey around the world.

We lived together, day after day and week after week. We rode camels together, croseed deserts together, grew weary and half-ill in Africa together,

Little did I know at that time that this man would later be a minister of evangelism in my church. Coincidence? No God's guidance!

Sometimes God guides us through a sudden impulse or intuition by coincidence - which is to say, by no human intervention something happened to determined a destiny. Paths crossed. Strangers met for the first time. An encounter took place which was destined to change the entire course of a life, or a family or a nation, or a world.

Some people call it coincidence. I call it Divine Providence.

So is there a God pulling the strings of coincidence ...

Other Recent Posts:
The Coincidence Made Her Shriek With Amazement
Reincarnation: Her Small Son Had Been Killed In A Previous Life During World War 1
The Ghost Or Spirit On My Stairs