Believe And You Can See Eden Even In The Rain 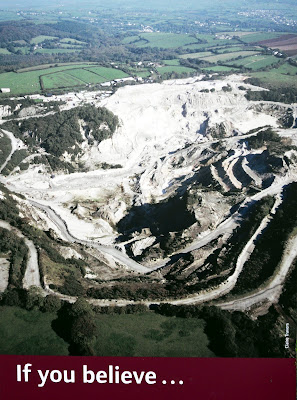 I don't like to moan about the weather - but I will! It's been horrid here in Cornwall and England.

It should be dry and sunny instead of wet and fifty shades of grey - or am I getting confused with something else there?

But no matter, stiff upper lip and all that, and my wife and I headed off to the Eden Project - which is quite near to us - in the rain. Well if you stay indoors nothing much happens outside of the usual.

As we approached Eden I switched on the car radio and it was an oldie's segment. They were playing I Believe by Elvis.

We parked the car and headed down the path towards the entrance to Eden, and there was this huge poster - as photo at the top of the page If you believe ...

"Hallelujah!" I said jokingly, "I believe."

And, in a way, that's what the Eden Project is all about - belief.

Belief that they could turn an old, disused white clay pit into a major green attraction and learning centre.

I watched it develop right from the start and one of the design architects said it would be like watching the Pyramids being built. A bit over the top, but it has become a special place with millions of visitors every year - perhaps, in all honesty, too many visitors.

The rain had now stopped for a while so we decided not to go to the biomes, for which Eden is famed, but to meander around the grounds and outside gardens first. 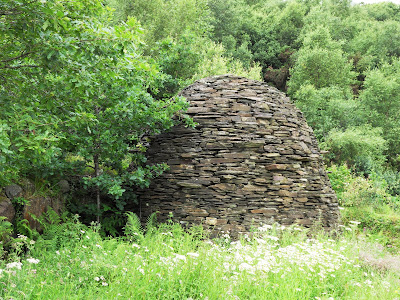 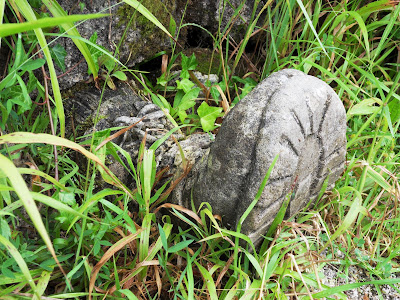 ... or see. Like this poor bedraggled little robin at a seating area. 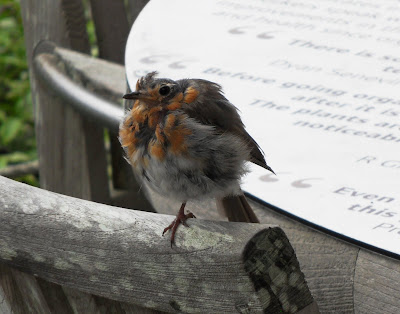 There's a traditional home garden growing veg with a not very scary scarecrow ...


and, of course, you can't have an Eden without an Adam toiling away against the grey sky. 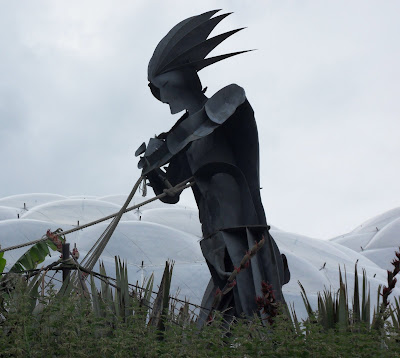 Inside the biomes it's full of colour. 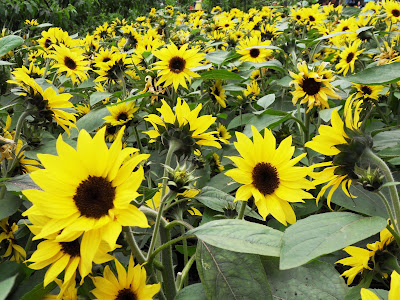 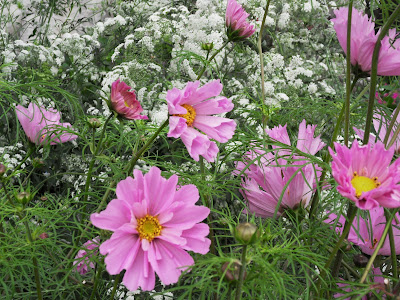 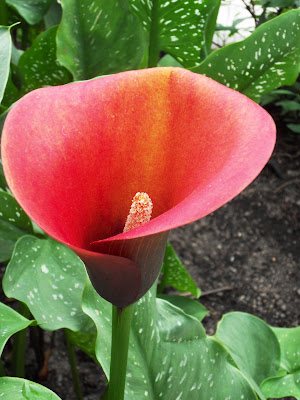 So, yes, as Elvis would sing, "...for every drop of rain that falls a flower grows."

We had lunch at Eden and, being Eden, it's very natural and back to basics. Nothing flash, you help yourself to healthy food and drinks. Sit on solid benches by solid long tables. And when you have finished your meal you find one of the payment posts and tell the guy or girl what you've devoured - they are very trusting, but that's the theme behind Eden. Hopefully not too many people fib. 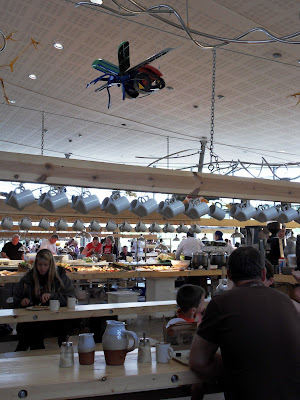 These are the Eden biomes on a sunnier day. I think I took the pic in 2010, it has developed a lot since then.


Belief is almost everything. From an idea or dream anything can develop.

Other Eden Project Posts:
In Search Of The Birth Of Spirits At Eden
The Giant Rubbish Alien Monster At Eden
Eve Shows Herself At Eden