The Light Went Out After Grandmother Died 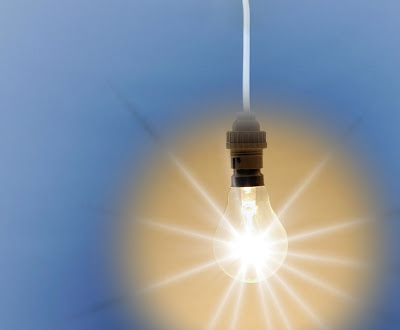 A couple of coincidence or synchronicity stories sent to me by Laura.


In 2010 my grandmother was diagnosed with cancer. I had already lost my grandfather to the disease five years earlier.

During 2011, a week before the sixth anniversary of my grandfather's death, I had a horrible premonition that my grandmother would die on the same day as my grandfather, the 4th of September.

My prediction came true. Not only did they both die on the same day, but of the same death.

Other weird coincidences sometimes happen in my dreams.

For example, after she died I had a dream about my grandmother trying to communicate with me through the light on my stair landing. In the dream every time I asked the light if it was my Nan it would flash really bright.

That morning I woke up, went downstairs and told my mum about my dream. After breakfast, while on the way up the stairs to have a shower, the very same light as in my dream flashed bright then went out.

I believe this was my grandmother telling me she was okay.