I Ain't Never Did No Wrong Coincidences 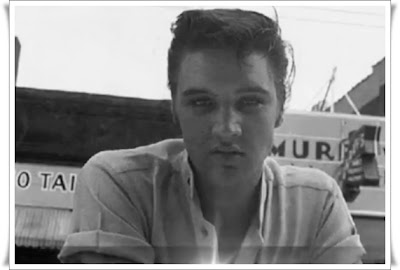 I've mentioned previously that I like old rock music - some would call it rock and roll - this includes the early music of Elvis Presley before his Las Vegas shows and churning out those awful movies.

My favourite Elvis song is One Night, I won't go into reasons why, draw your own conclusions - but it brings back a shed load of memories.

On the car radio today they actually played the record - as they used to be called. Later in the day I found out that there is synchronicity attached to the record's release in 2005.

One Night was originally released in 1959 but was re-released on what would have been Elvis Presley's 70th birthday in January of 2005. This immediately went to the top of the UK charts - and this is where five coincidences materialise:

1. The single became the UKs 1000th Number One in the charts.