The Synchronicity Of A Rubber Band Mountain Costing Millions Every Year 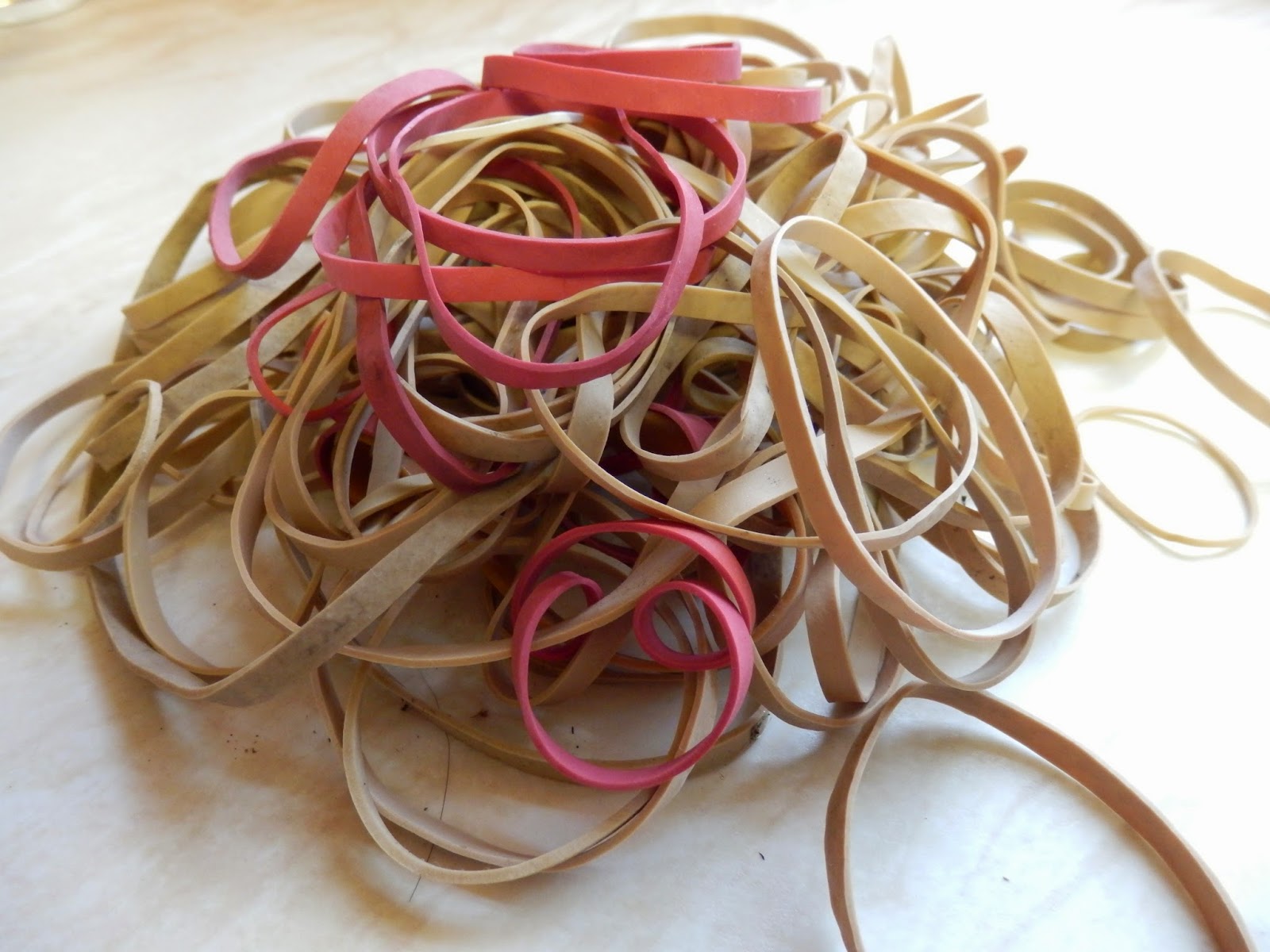 I have published a few posts mentioning how my wife is always finding coins and sometimes even paper money. Well she now has a new talent: Rubber bands!

Karin has found hundreds of them, a few shown in the photo above. Not sure what we are going to do with them all, but you never know in life - there might be a shortage or something one day.

"So," I wondered, "Who invented the rubber band?"

The first answer I came up with, after a Google search, made me smile:

The rubber band was patented in England on March 17, 1845 by Mr Perry of of the rubber manufacturing company Messrs Perry and Co, London - my surname being Perry.

I was happy with that until I looked at a few more search results. According to some websites the rubber band was invented by Stephen Perry and also by a Dr Jaroslav Kurash. The story is that they both just happened to patent them in England on the same day of the same year i.e. March 17, 1845. So there's a coincidence! It's interesting as to how many inventions come about at the same time throughout history, and the inventor is often disputed.

Most of the rubber bands Karin finds are probably dropped by postmen. They use them to bundle the mail and then drop them as they deliver the post.

I found out that this practice of discarding the rubber bands is costing the British Royal Mail a lot of money. Back in 2011 the BBC wrote: 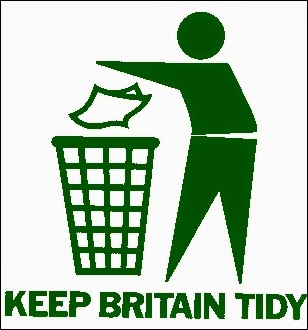 "Postal workers get through two million red rubber bands per day, the Royal Mail has revealed. In the past five years, the organisation has spent almost £5m ($7m) on four billion bands which are used to bundle letters together ...

... Dickie Felton, from Keep Britain Tidy, has previously said: "We accept that dropping an elastic band is hardly the worst littering offence in the world, but none-the-less it is litter. The bands look terrible strewn on the floor and pose a choking danger to pets and wildlife."

Looks like Karin is therefore helping to keep Britain tidy and is also saving wildlife!

But what to do with our rubber band collection - a few suggestions we have seen: Make a rubber band ball; sell them back to the Royal Mail; as ideal companions for lonely earthworms; for anger management strategy - put one around your wrist and snap it to control aggressive outbursts; for holding a hamster's water bottle onto the side of it's cage; resealing bags of opened dry or frozen food and so on ... or perhaps you have a better idea.

Other Recent 67 Not Out Posts:
A Deaf Woman Hears For The Very First Time At 40
The Fatwa, Noah And The Spirituality Of Russell Crowe
The Haunting Of The Scary Screaming Skulls