A Chuckle And An Alarming Coincidence

As regular readers know I have published many coincidence stories on this blog over the last five and a bit years. So the cartoon above seems apt.

And below another coincidence story. 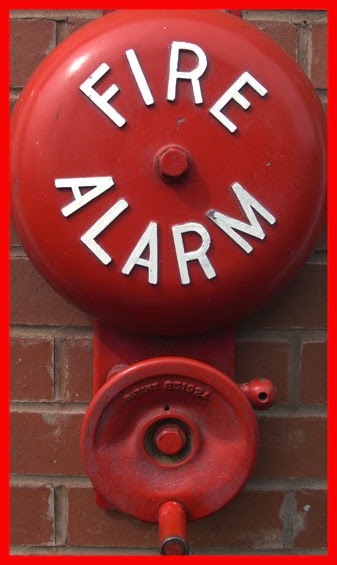 Tonight was my ballet school's annual concert. A couple of nights ago, I was lying in bed, not quite asleep but not awake either, when I had a half-dream of the theatre being on fire.

It was on my mind for the day, not because I believed it would come true, but because I decided it'd be fun to build on it and write a short story.

Today, we drove up to the theatre, and I was dropped off outside, surprised to discover that the entire dance school was standing outside. Why? The fire alarm was going off.

It was a false alarm, and there was no fire for the rest of the night, but it was still oddly coincidental, and almost scary.

More coincidence stories:
He Discovered That The House He Bought Was Built By His Ancestor
Top 10 Coincidence And Synchronicity Stories
67 Not Out Readers Coincidence Stories