Contacted By Her Deceased Husband 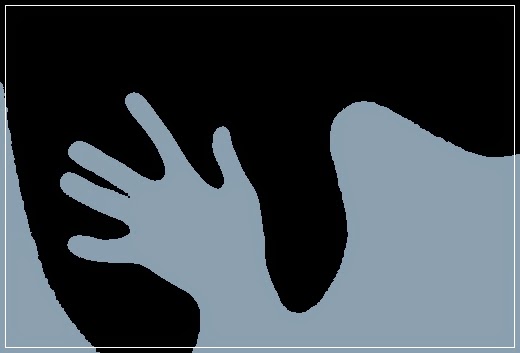 I've published several posts recently of examples where the deceased have seemingly contacted their loved ones. Here's another short example.


After a long and happy marriage, my darling husband died. Five months later, I was sitting in my kitchen with the door to the hall open when the temperature in the bungalow dropped (it was a lovely, sunny day).

When I looked up, I could see an outline similar in size to my husband.

I spoke to him and told him how I loved him and missed him. After a short while, he put out his arms towards me ... and then he disappeared, and the temperature returned to normal.

I have never dismissed the thought of an afterlife, nor have I really believed in it, but I do know now that my beloved is waiting for me, so I have no fear of dying.

Other Random Posts:
The Meaning Of White Feathers As Messages From The Dead
The Coincidence Of Two Artists' Deaths By Asphyxiation
Corfe Castle Where West And East Are In The Same Direction